Let’s face it, if you could be any superhero for a day, you’d choose Batman. Presiding over a fortune that would make Jeff Bezos blush, Bruce Wayne and his crime-fighting alter ego are truly the stuff of childhood wonder – with a whole arsenal of amazing gadgets and tech to play with.

And that’s not even the best part about being Batman. Ever since DC’s Caped Crusader made it to print in 1939, one of his toys has been coveted more than most: the Batmobile. Easily one of the most famous fictional vehicles ever conceived, this iconic car is as revered as the Dark Knight himself – and we think few petrolheads would pass up the chance to get behind the wheel.

With a new instalment in the Batman franchise earmarked for 2021-22, we thought now is as good a time as any to spend a little time fawning over Bruce Wayne’s prized runabout, the Batmobile. Appearing in virtually every film and TV spinoff, there have been loads of versions of Batman’s incredible car – but which is best?

To find out, we’ve ranked 10 of the best Batmobiles from film and TV, basing our picks on tech, weaponry and all-out coolness. So, without further ado – ‘to the Batmobile!”

1997’s Batman & Robin was canned by critics and has a measly 3.6 IMDb rating, which is a shame, because the film’s Batmobile was actually very cool. Clearly borrowing style cues from the Tim Burton version, the car deserves a place on our list for its transparent bonnet alone, which revealed the massive (albeit, hugely unrealistic) engine within.

While Jim Carrey may have stolen the show for his appearance as The Riddler in 1995’s Batman Forever, the film’s Batmobile was also well received, being one of the most outlandish of Batman’s rides to date. Creators clearly took the bat concept and ran with it here, the car resembling our hero’s namesake more than any other. One of the coolest features of this particular Batmobile was the grapple system, which allowed it to scale walls and buildings – perfect for evading bad guys and escaping traffic jams.

While there’s nothing strictly wrong with the Batmobile from 2016’s Batman vs Superman, it was just a little ‘meh’. Perhaps it’s because the car tried to toe the line between cartoonish (Tim Burton’s Batmobile) and serious (Christopher Nolan’s Batmobile), without enough of either. That’s not to say it wasn’t cool, though, with all sorts of on-board tech and driver aids to help Batman get from A to B. We especially liked the bonnet-mounted .50 calibre machine guns, as well as the touted 250mph top speed.

We’re straying into the realm of animated Batman here, for a look at the amazing Batmobile from 1999’s small screen series, Batman Beyond. This series saw Batman defending Gotham in a futuristic age, so it’s no surprise that his ride got a space-age do-over. Among other things, the car could fly and turn invisible, which just seems like cheating when you think about it. We’d love to see a live-action version of this unique vehicle, which was more spaceship than car. Few people may have ever seen 1943’s Batman, which was one of the earliest big-screen appearances from Gotham’s Dark Knight – a where-it-all-began moment, so to speak. If you find it anywhere, it’s well worth watching, just for the mobster-esque Batmobile alone. In the film, Batman is seen cruising the streets in an all-black 1939 Cadillac Series 61 convertible, looking more like Al Capone than a DC superhero. We love the car for its good looks and inconspicuous appeal, as well as the Batman logo rather haphazardly glued to the front grill.

Back to 2D now for a real dose of Millennial nostalgia, 1992’s Batman: The Animated Series. One of the most popular animated series of the 1990s, this was the show that brought Batman to the masses, cementing him as one of the world’s best-loved superheroes. What was great about the show’s Batmobile was its crazy proportions and huge, rocket-like engine; the bonnet alone was longer than most limousines, and we certainly wouldn’t want to have a go at parallel parking it.

Easily the coolest Batmobile to date, 1966’s Batman: The Movie saw the Caped Crusader driving about in a Lincoln Futura, a stylish concept car designed and built in Italy. The Futura was a great fit for Gotham’s chief vigilante, with futuristic looks and stop-and-stare appeal helping it stand out on the mean streets of the city. Of course, the movie version was packed with the usual crime-fighting gadgets and gizmos, from a super-powered Bat-Magnet, to a Bat-Zooka, a Bat-Chute and emergency infrared Bat-Dust. That’s some serious added extras.

While little is known about the Batmobile from the upcoming film, fans have been pouring over the trailer, which features a second or two of Batman’s new wheels – and we’re pleased to say we like what we see. The film’s creators have leaned on classic muscle car styling for the new Batmobile, which looks like a cross between a Dodge Charger, a Ford Mustang and Chevrolet Camaro, albeit with the usual bat black paintwork. Like the film, it looks gritty and realistic, and we can’t wait to see it in full on the big screen.

The fact that Tim Burton’s Batmobile didn’t make the number one spot may ruffle a few feathers, but it doesn’t mean we don’t love it. Appearing in Batman (1989) and Batman Returns (1992), this iconic car is for many the definitive Batmobile – with amazing styling, loads of cool gadgets and tech, and that incredible jet turbine engine, it ticks all the boxes of what a Batmobile should be. It was also involved in some of Batman’s most audacious and daring missions, from rescuing Vicki Vale from the Flugelheim Museum to going toe-to-toe with the Red Triangle Gang.

Christopher Nolan took the Batman franchise in a decidedly more grown-up direction with his lauded Dark Knight Trilogy, extending from Heath Ledger’s definitive turn as the Joker to Batman’s menacing Batmobile, the Tumbler. This was, without doubt, the most militarised version of the Batmobile ever brought to the big screen, as well as the most practical – with a range of high-tech gadgets and weaponry for tackling Gotham’s undesirables. The most remarkable thing about Batman’s Tumbler was that a handful were made and remain drivable today; we wouldn’t want to see one in our rear-view mirror.

So, there you have it, 10 of the very best Batmobiles from the big and small screen ranked. Agree with our list or sat there seething? Put us right over on the Prestone UK Facebook page.

Whichever Batmobile Bruce Wayne pulls out of the Batcave, he can trust in Prestone to keep his car protected in all extremes – and so can you. To find out more about our range of high-performance engine and maintenance fluids, visit the homepage Winter can be hard on bike and rider, with wet roads and cold conditions putting an increased strain on parts, fluids and components. But, there are things you can do to prepare you and your motorcycle for the cold, wet weather, and our guide on preparing your motorbike for winter has practical tips to help 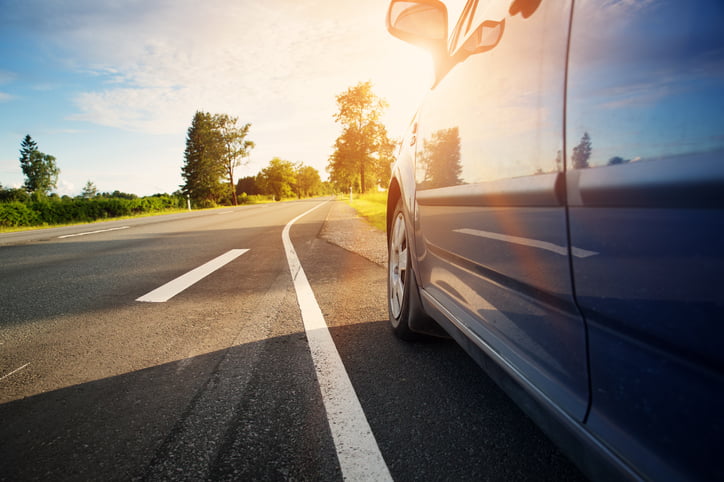 Heatwaves are getting more and more common, with parts of Europe sizzling in +40°C heat and UK moorlands dry enough to burst into flames at a moment’s notice. But what does this extreme heat mean for our cars? Previously, we’ve looked at the technical effects that hot weather can have on our cars, with the 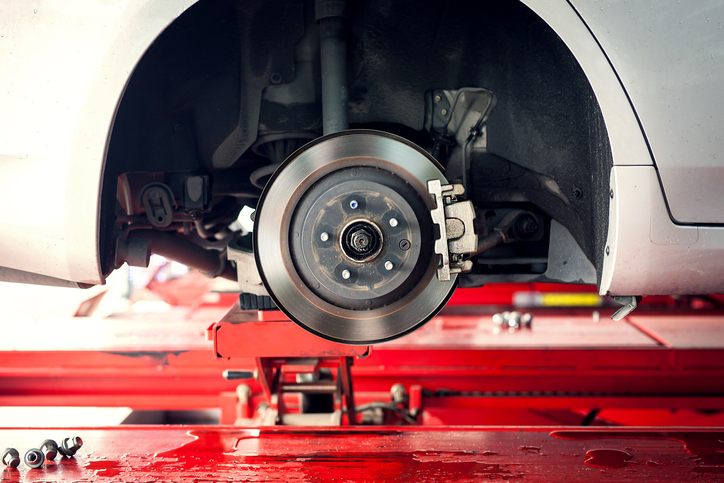 7 Signs There Might Be a Problem with Your Brakes 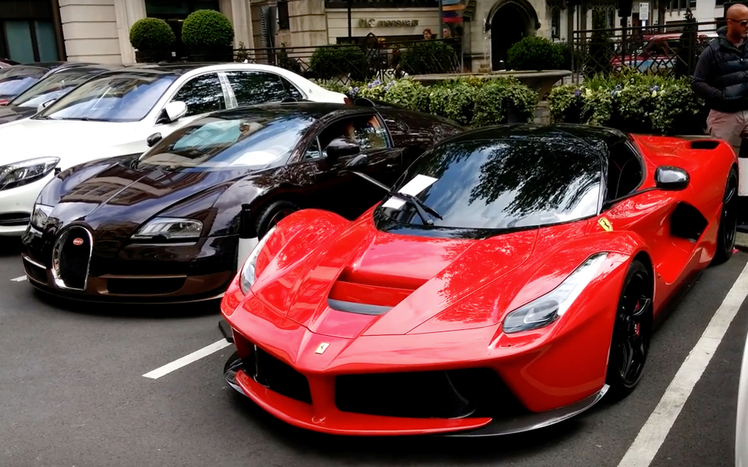 Everything You Need to Know About Owning a Sports Car