Skip to content
Follow us
Home » Blog » Engine Care » What Causes Engine Corrosion and How Can You Avoid It?

Because it’s hard to detect and takes a long time to develop, engine corrosion can be tricky to manage. Most drivers probably don’t even consider the long-term health of their car’s engine, but it’s worth thinking about if you want to avoid faults and keep things running as long as possible.

Depending on how often you service and maintain your car, your engine may already be suffering from corrosion. But don’t panic, as with the right maintenance and protection you can slow the rate of corrosion and keep your car in a clean bill of health.

At Prestone, we want to help you look after your car mile after mile, which is why we’ve put together this guide on engine corrosion and how to avoid it.

There are several causes of engine corrosion, affecting different components and areas under the bonnet. Just like rust, the onset of corrosion takes a long time to develop and is mainly caused by harmful chemical reactions within the engine.

Let’s break down the leading causes of corrosion and the areas of the engine most affected:

What Problems Can Engine Corrosion Cause?

If left unchecked, engine corrosion can lead to breakdowns and expensive repair bills; it could also limit the lifespan of your car. Let’s take a look at some of the common faults which may occur as a result of engine corrosion: How to Prevent Engine Corrosion

While modern engines are designed to deal with wear and tear, you can extend the life of your car by doing your best to prevent corrosion. Here are our essential tips on how to prevent engine corrosion:

Engine corrosion can cause problems for your car, but with the right maintenance and protective measures you can make sure it’s always in good health. For more tips and advice, check out the Prestone blog or visit our homepage to learn about our high-performance car maintenance products. Whether visiting loved ones or restarting that regular commute to work, easing lockdown restrictions means more drivers will soon be on the move again. But before you reach for your car keys, it’s worth giving your car a once-over to make sure it’s ready for the road. 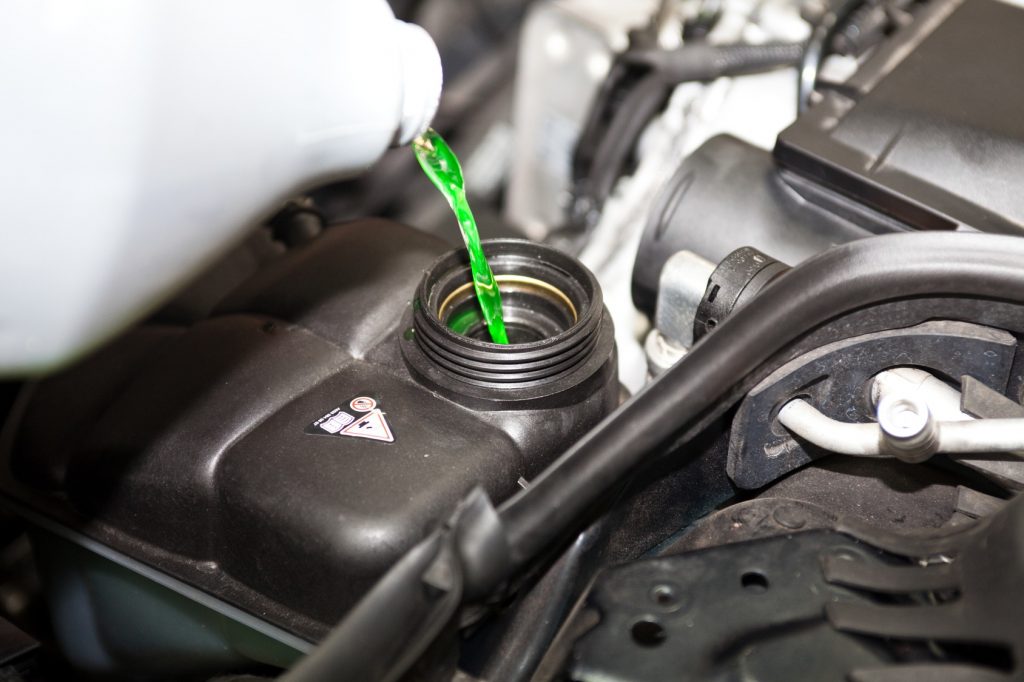 How to Do a Coolant Flush

A car’s cooling system relies on quality coolant/antifreeze that has been tested in extreme temperatures, and is free from dirt and particles that could hinder performance or lead to the corrosion of engine components. That means it’s important to drain and refill the cooling system at the appropriate time or mileage intervals, ensuring optimum cooling Your Most Googled Coolant Questions Answered

Do you need to top your car up with coolant? Or maybe your cooling system has sprung a leak? Whatever help and advice you need, we’ve answered Google’s most-searched questions on coolant/antifreeze right here. Troubleshooting a Head Gasket: Everything You Need to Know

The head gasket is a critical component beneath the bonnet, providing a seal between the cylinder head and engine block. While it’s quite rare to get a fault in the head gasket, it’s important to know what the signs are so you can diagnose and fix it before it becomes a bigger issue.