Human beings have always been fascinated by speed. Whether it’s the thrill of hitting 0-60 in just a few seconds or the relief of leaving the traffic jam and getting back up to 70mph on the motorway – we always want to go faster.

That’s why, when a new line of cars hits the forecourt or a new concept car makes the news, we want to know one thing first: how fast? What’s the acceleration like? What top speed can it muster? And how will it handle as we push it to the limit?

As for the animal kingdom, speed is so often even more important. For many species, their speed helps them survive and thrive out in the wild. From gazelles who use their graceful sprint to avoid predatory lions on the hunt to birds of prey who can reach massive speeds in the air to surprise prey. So, who is faster? Have our cars overtaken the mighty sprinters of the animal kingdom to become the kings of speed? Or does nature still rule supreme when it comes to getting from A to B in the shortest time possible? To figure out which is the champion of speed, we pitted a selection of popular automobiles against animals in a straight sprint to the finish line.

Try our quiz below to see if you know which is faster, cars or animals.

So, how did you do? Were you a speed champ yourself, racing to gold with no wrong turns and no wrong answers? Or did you find the top speeds of the animal kingdom a little more surprising? However you did, let us know over on the Prestone Facebook page, we’ll soon be revealing who scooped the top prize and how many people were stumped by the questions.

For more information about how Prestone can keep your car’s temperature regulated regardless of its top speed, head over to the homepage today. 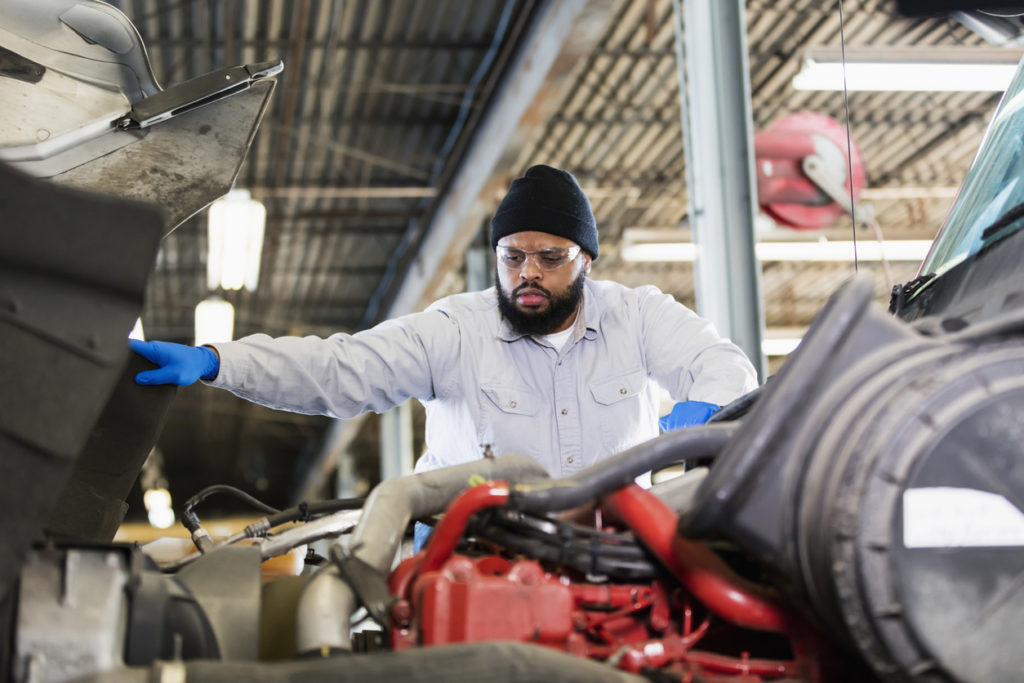 Can You Use Any Coolant or Antifreeze in HGVs?

When it comes to the long-term performance of HGVs, there can be no compromises. Such vehicles need the best products and rigorous servicing to keep them on the road, which is why using the right type of coolant/antifreeze is so critical. Whether in cars or trucks, coolant/antifreeze has an important job to do. Protecting the The Dos and Don’ts of Mixing Coolant/Antifreeze

There’s a lot of confusion about mixing different coolant products, specifically if it’s safe and recommended for optimal engine performance. There are also a number of potential risks, and the damage that can occur to your car if you get it wrong can be considerable. If you need to top up your car’s coolant/antifreeze tank, How to Protect Your Windscreen in the Snow

As winter rolls in, so too do all the problems that bad weather can cause for our cars. Car maintenance becomes especially important in the colder months – checking aspects like oil, fuel, tyres, windscreen wipers and wiper blades should take top priority on the to-do list. Nobody wants to be caught out by an 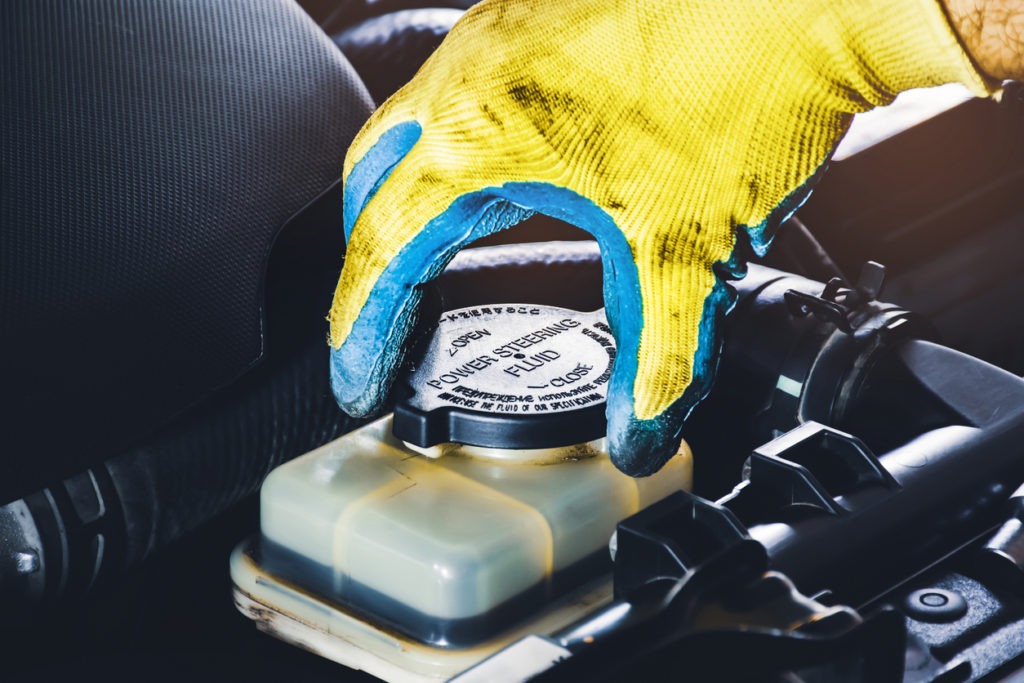 What to Do When Your Power Steering Fluid Leaks

Power steering fluid has an important role to play in maintaining safe handling while making sure your car is easy to manoeuvre at low speed. So if it leaks it’s bad news for your car, your driving experience and your wallet. The good news is power steering leaks aren’t all that common, particularly on newer,