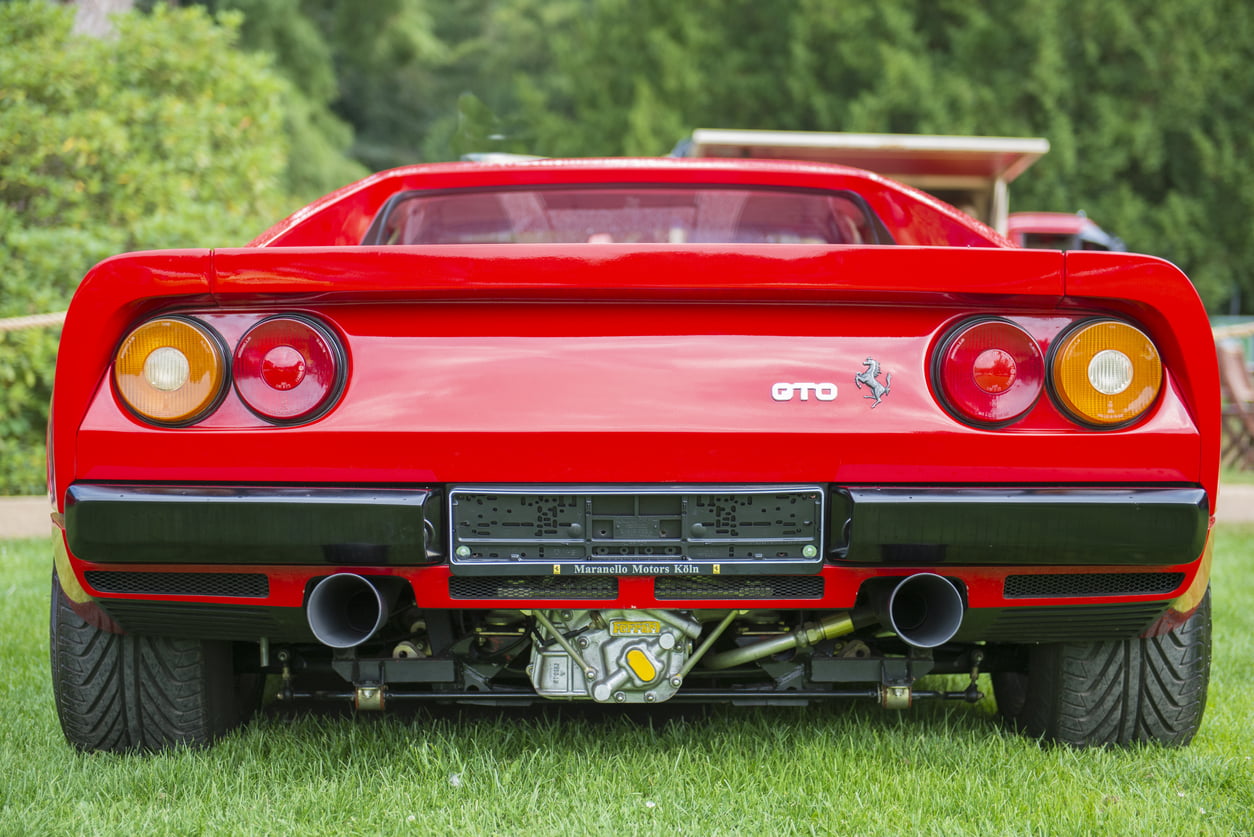 Some cars are fast, others are beautiful, and some are just hard to come by. If the history of cars tells us anything, it’s that some of the best models ever made have only been built in small quantities – adding to their desirability, prestige and present-day value.

And these are the cars we’re focusing on here, with our guide to 10 of the rarest models ever built. From Ferrari to Ford, Bugatti to Mercedes, these cars may have been made by some of the biggest names in the world of motoring, but today they’re among the rarest motors on the planet. 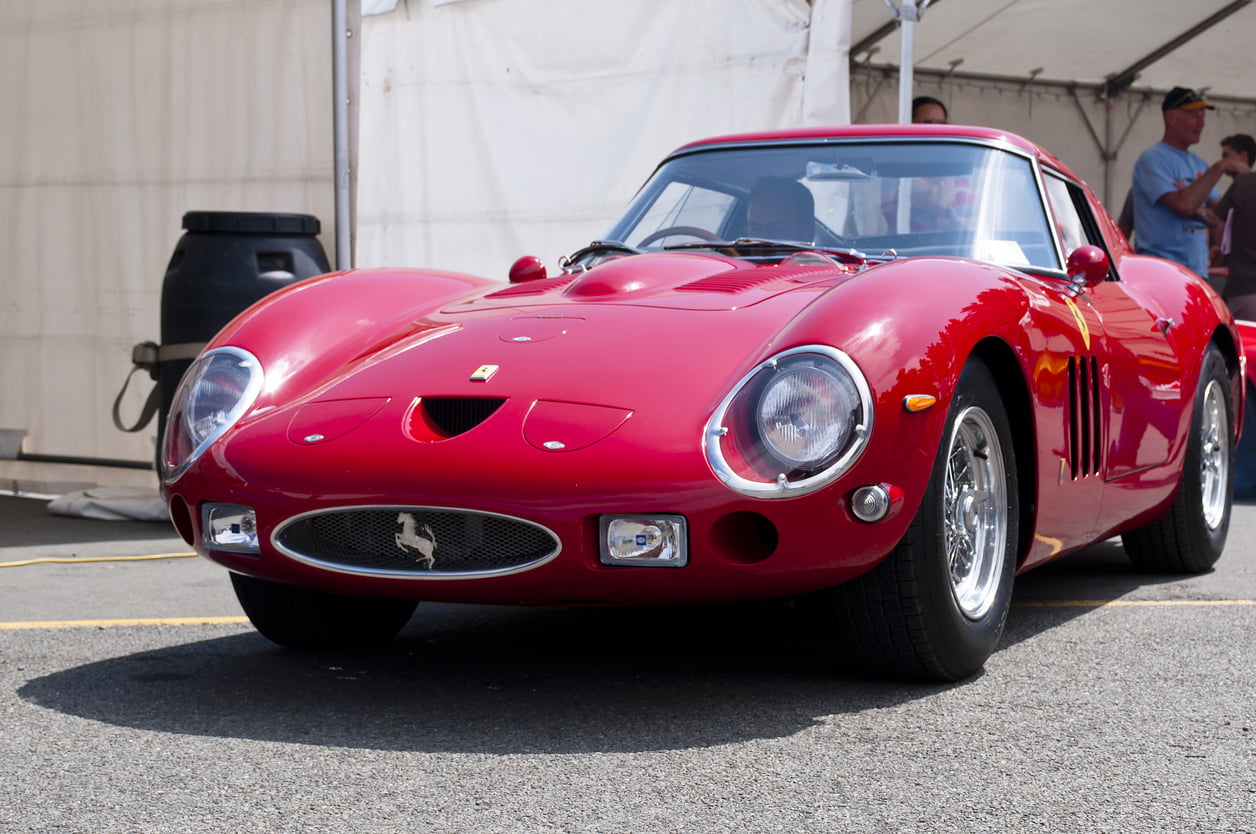 There are lots of priceless, money-can’t-buy Ferraris, but the 250 GTO is the cream of the crop. Launched in 1962, only 39 models were ever made, hence the car’s present-day rarity. It’s said that Enzo Ferrari himself approved those worthy enough to own one, and even back in the 1960s, you’re talking serious money to get your hands on the keys. Today, a mint condition, original 250 GTO from 1962 comes in at eye-watering sums, with a model sold in 2018 fetching $48.4 million. 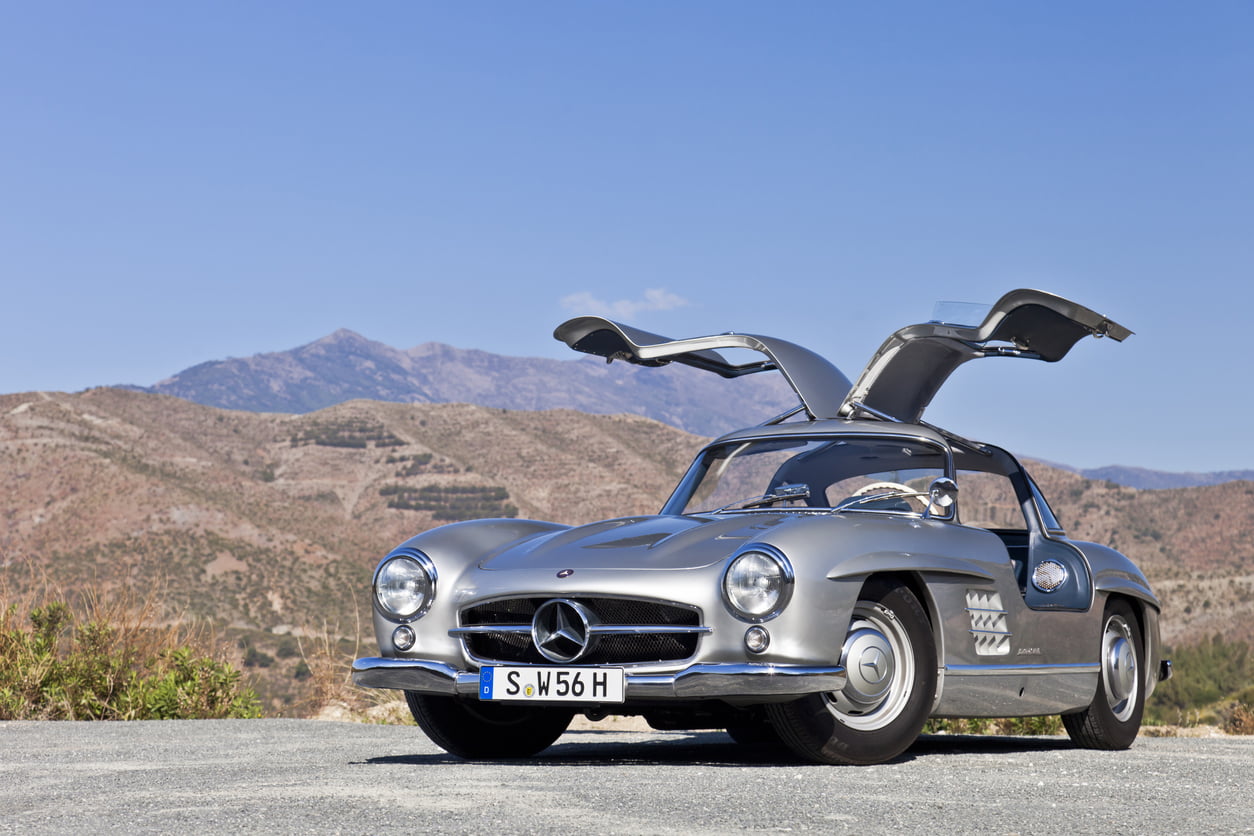 The 300SL Gullwing is the rarest, most expensive Mercedes ever built, which is saying something for a manufacturer that has launched dozens of new cars every year since the 1950s. The 300SL itself is considered a real collector’s item, but the Gullwing is a car to get excited about. A two-seater gem, the 300SL launched to great acclaim in 1955, and was viewed by many as the ultimate long-distance Grand Prix cruiser. While Mercedes’ reputation for excellence continues today, many petrolheads would tell you that the 300SL Gullwing was their crowning achievement.

Porsche have long divided opinion. Being German, the brand lacks the romance and prestige of its Italian cousins, Ferrari and Lamborghini, and yet it’s released some of the most successful race and performance cars ever made. Take the 917 for example. Launched in 1970, this was the model that gave Porsche its first win at 24 Hours of Le Mans, an accolade it achieved again the following year. Thanks to the car’s appearance in Le Mans, a film starring movie legend Steve McQueen, it’s become the most talked-about Porsche ever built, and also one of the rarest, with just a handful of cars now in existence.

Few may have heard of the Vector M12, a powerful supercar unveiled at the 1996 Geneva Motor Show, but then we guess that’s the whole point in this list, right? Based on the Lamborghini Diablo (which is also hard to come by), the Vector M12 was one of the most powerful cars built at the time, boasting a 500bhp engine that could power it to 60 mph in well under 5 seconds. The car had a top speed of 189 mph, with the same V12 engine as the Diablo. Sadly, takeovers and mismanagement by Vector’s parent company led to the M12’s premature withdrawal from the market, making it one of those rare, almost forgotten models.

The Ford GT40 is one of the most celebrated cars of the 1960s (it even made our shortlist of the best cars of the decade), and for good reason. This was the car that finally ended Ferrari’s reign as the dominant winner of the 24 Hours of Le Mans, a feat that propelled it to global stardom and won Ford fans from around the globe. Designed by Carroll Shelby and Ken Miles in the 1960s, the GT40 was not only lightning fast but rivalled Ferrari in the looks department too, with sharp, intimidating styling that echoed the muscle car culture of the United States. Today, an original 1964 GT40 will cost you a pretty penny, with recent valuations topping $7 million. Best get saving.

Encapsulating ‘La Dolce Vita’, Ferrari’s classic two-seater Grand Prix car, the 250 GT California SWB Spider, was a real head-turner upon its release in the early sixties. And this makes sense when you consider who was behind the car’s styling: Scaglietti and Pininfarina, two of the biggest names in Italian coachbuilding at the time. Good looks weren’t all the car had going for it either, with a 3.0 V12 engine giving it genuine pace out on the Amalfi Coast. Only 16 models of the original 1961 250 GT California SWB Spider were built, so we’ll leave you to guess just how expensive the car is in today’s money.

When it was launched in 1995, the McLaren F1 LM was like the stuff of science fiction. Dampers, aero vents, a weird, three-seater cockpit – all features which made the F1 LM a pioneer in the world of supercars. This unique take on performance engineering propelled McLaren to the mainstream, and now it’s considered one of the world’s foremost race and track car manufacturers. In 2019, an original F1 LM sold at auction for an incredible $19.8 million, such is the demand for this super rare and super quick supercar.

We’ve all heard of the Jaguar E-Type, one of the defining and most beautiful cars of the 1960s, but few may have set eyes on its older sibling, the C-Type. Sold between 1951 and 1953, the C-Type set the benchmark in performance and design on and off the track, with its sleek design and sweeping engine bay coming to define British automotive excellence at the time. One of the rarest of the C-Types ever built was the XK120-C, with only 53 models ever built, and only 43 ever being sold to private buyers. Today, it’s the rarest Jaguar in existence, surpassing even the beloved E-Type on the value front.

Becoming the most expensive new car ever sold in 2019, the Bugatti La Voiture Noire is a one-of-a-kind performance machine that looks straight from the pages of a Batman comic. Designed by legendary manufacturer Bugatti and based on the already iconic Veyron, the La Voiture Noire (which literally translates as ‘the black car’) was created to celebrate the 110th anniversary of the brand, and named in celebration of its proud French heritage. The car sold to an anonymous buyer for $18.7 million, making it the most handsomely-priced new car ever sold. And, because only one exists, it deserves a place on our rarest cars list.

All classic Aston Martins are expensive, collectable and desirable, but the DB4 GT Zagato makes this list for being a true one of a kind. Essentially a reworked edition of the beautiful DB4, the 1962 version was given to Italian coachbuilders Zagato to refine the looks and bring a few more horses out of the engine. Only 25 Zagato editions of the DB4 were ever sold, making this edition considerably harder to come by than a standard DB4. This is, of course, reflected in the value, with recent sales figures suggesting a DB4 GT Zagato would set you back in the region of $14.3 million.

Agree with our list? What other cars do you think rank as the rarest and most desirable ever built? Let us know by joining in the conversation over on the Redex Club Facebook Group. Alternatively, if you’d like to learn more about Redex’s range of fuel additives and system cleaners, visit the homepage.