Skip to content
Follow us
Home » Blog » News » 17 Weird and Wonderful Car Facts You Need In Your Life!

Because there are so many cars in the UK, we tend to take them for granted and forget just how incredible these machines are. Take a look at some of the facts and statistics about cars, however, and you’ll soon start to remember just how amazing they really are.

In tribute to everyone’s favourite form of transportation, here are 17 weird and wonderful car facts you (probably) don’t know about.

1. The world’s first speeding ticket was issued in 1902

How fast was the offending motorist travelling? A scandalous 45mph. Which is a lot, given that there are around 35 million cars in the UK.

3. A modern Formula 1 car can drive upside down in a tunnel at 120mph

F1 cars produce around 3.5G while cornering, meaning they’ve enough aerodynamic downforce to drive upside down in a tunnel.

4. 60 million cars are produced every year

5. 1 billion cars are currently in use around the world

Compared to the world’s population, that’s around one car for every seven people on Earth. Amazing. 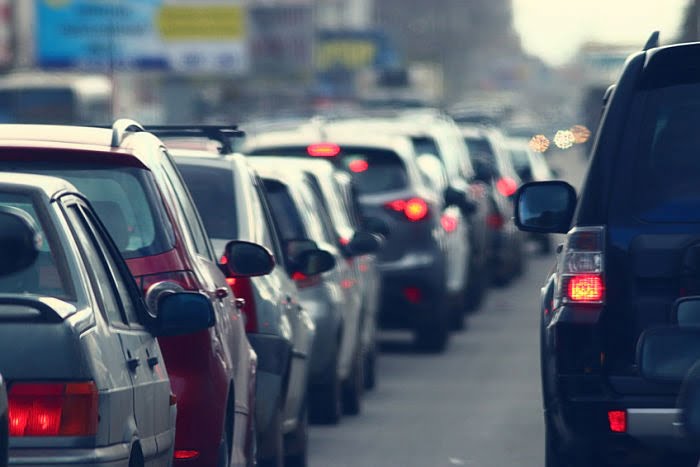 6. The average British driver will spend around 99 days of their life stuck in traffic

Sorry to be depressing, but it’s true. Our advice is to try not to think about it.

7. It would take less than a month to get to the moon by car

That’s right — drive straight up at an average of 60mph, and you could get to the moon in under a month.

When you think about it, it’s a miracle they don’t break down more often.

9. 75% of all cars produced by Rolls Royce are still on the road 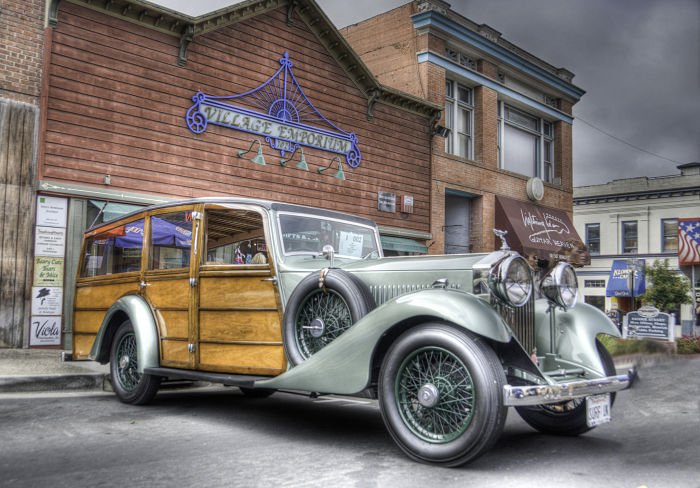 This prompted the introduction of better safety equipment for drivers.

This was levelled at a man in Sweden, who was clocked doing 180mph. In Sweden, speeding fines are proportionate to the amount someone earns.

13. The world record for removing and replacing a car engine is 42 seconds

This record was set by mechanics working on a Ford Escort on 21 November, 1985. Compare that to the odds of dying in a plane crash (1 in 11 million), and driving sounds pretty dangerous!

15. The man who invented cruise control was blind

His name was Ralph Teetor, and he was inspired to invent cruise control by his lawyer, who was apparently a very poor driver.

That’s equivalent to driving around the Earth 100 times.

17. The Hennessey Venom GT is the world’s fastest production car

Its top speed is 270.49mph, making it faster than the Bugatti Veyron by around 0.8 of a second.

There you have it — 17 amazing facts you probably didn’t know about the wonderful world of motoring. To keep your car performing at its best, treat it to a shot of Redex fuel additives, which are specially formulated to help save you fuel. For more information, click here to visit the Redex website.