Improving road safety remains a big issue here in the UK, with governing bodies leaving no stone unturned to make Britain’s highways safer for all road users. That’s why there are growing calls to introduce speed limiters on new cars, so that motorists can only ever travel at the national speed limit.

Of course, this divides opinion, and lots of drivers will be disappointed by the headlines alone. But with the European Union recently making “Intelligent Speed Assistance technology” mandatory on all new cars, it may not be long before we see similar technology in the UK.

Here, we offer some key insights into what speed limiters are, how they work and how they could affect how we drive in the future.

What are speed limiters?

A speed limiter is a safety device fitted to a vehicle, preventing it from exceeding pre-set speed limits. Using the likes of GPS navigation data and road sign recognition, Intelligent Speed Assistance technology will detect the speed limit and initiate an alert if drivers exceed it, before reducing engine power to decelerate the car back to the limit.

As of the 6 July 2022, all new vehicles launched within the European Union must be fitted with this kind of technology. While many cars already have some form of speed limit assistance, typically through GPS systems, the new EU law states that Intelligent Speed Assistance technology must be active on vehicles by default. Currently, drivers of vehicles fitted with similar technology have to actively switch it on. How do speed limiters work?

Speed limiters utilise in-built systems to detect the speed limit, giving drivers a timeframe in which to slow down if they are speeding, typically a few seconds. If the driver doesn’t comply, the Intelligent Speed Assistance technology will limit the vehicle’s engine power. This is deemed a safer way to ensure the vehicle gradually slows down, rather than applying the brakes.

Vehicle manufacturers are being given a variety of options in how they deliver the function of a speed limiter to drivers. These choices can include:

It has been announced that by December 2025, there will be a decision on the best method for speed limiters to alert drivers by utilising available data.

At this stage of development, speed limiters can be overridden and turned off. However, you would need to manually deactivate the system at the start of every journey, as it will start up automatically each time you turn on the ignition. There is a possibility that current regulations could become stricter and remove the ability to turn off the system.

Why are speed limiters being introduced?

Speed limiters are being introduced to improve road safety and reduce the number of accidents and injuries involving vehicles. The EU has a target to achieve zero road deaths by 2050, and the European Transport Safety Council has predicted that the use of Intelligent Speed Assistance technology could reduce road collisions by 30% and save up to 25,000 lives in 15 years.

Not only will speed limiters aim to keep drivers safe on the road, but it will also mean that drivers remain within the legal limits and reduce the risk of receiving fines, penalties and licence points.

In turn, this may also have a positive effect on car insurance. With the roads becoming safer, it’s likely there will be fewer car insurance claims and fewer points to declare, which could reduce premiums.

Sticking to the speed limit can also improve fuel economy and MPG – something that many drivers may welcome given current petrol and diesel prices.

It’s worth noting that many car manufacturers are already using Intelligent Speed Assistance (ISA) technology, including Ford, Mercedes, Peugeot, Citroen and Renault. Some manufacturers are also beginning to develop smarter controls that detect when vehicles are driving near sensitive sites like schools and hospitals, while others are looking into geofencing projects that prevent speeding in pre-defined geographical areas.

What’s more, the Euro NCAP (New Car Assessment Programme) has been testing the likes of manual speed limiters since 2009. In 2018, manually set ISA systems became a requirement for the Euro NCAP to award a five-star safety rating to a vehicle. The primary difference here is that the system would now be automatically set. How does this affect vehicles in the UK?

In the EU, new cars launched after 6 July 2022 must be fitted with Intelligent Speed Assistance technology, while existing vehicles have until July 2024 to become equipped with a speed limiter. While the rules currently apply to EU member countries, it’s likely that the same law will eventually apply to the UK thanks to the integrated nature of the UK and European automotive sectors.

So, there you have it. While ISA systems might not be fully implemented across the UK just yet, it’s certainly worth keeping an eye out for any changes in regulations or laws that could see the introduction of speed limiters for UK vehicles.

We hope you’ve enjoyed this whistle-stop guide to speed limiters and they could impact how we use our cars in the future. For motoring guides, features and content, be sure to check out the Redex blog. If you’d like to learn about our product range, visit the homepage. 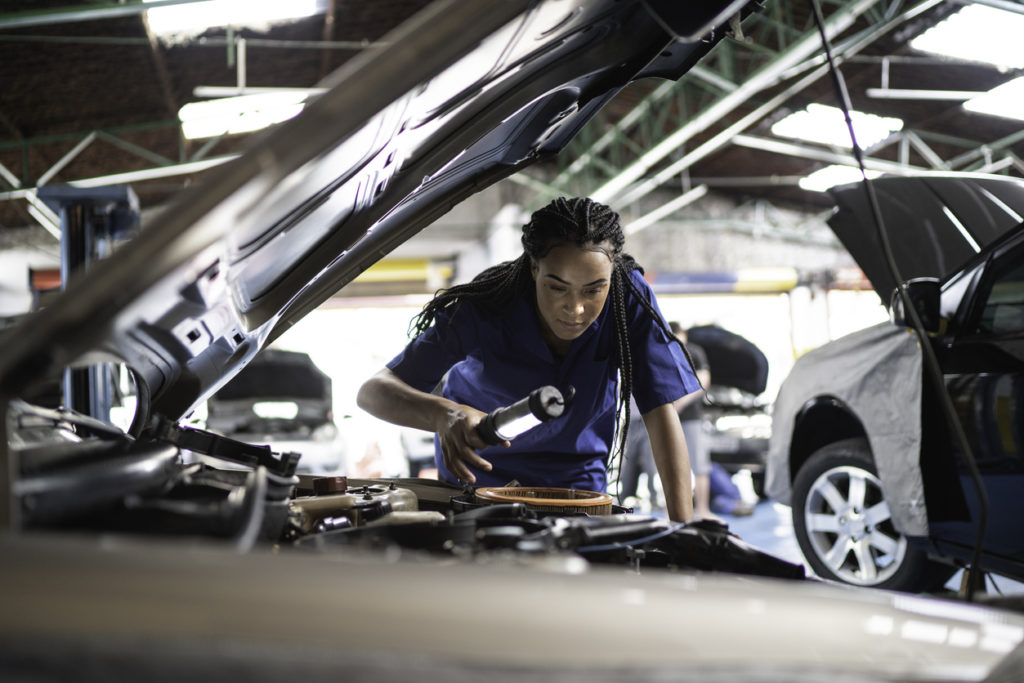 E5 versus E10 Petrol: How Does it Affect My Car?

E10 petrol has arrived at UK fuel stations. But what is it? What’s different about it? And how does it affect your car? Find out everything you need to know about E10 petrol here.