Have you noticed a problem with how your car is performing lately? Perhaps there’s an unusual noise, or you’ve experienced a dip in fuel economy? Or maybe your car just doesn’t feel right and is no longer working quite as well as it used to? Whatever the problem, this post aims to solve it. We’ve put together a guide to some of the issues which could be affecting your car’s day-to-day performance, particularly problems with the engine and fuel system.

We’ll look at common symptoms that could indicate an underlying fault, as well as offering up some maintenance tips that can help extend your car’s life and ensure maximum performance in the long term.

Use the links below to navigate or read on for the full guide.

What Are the Signs that Your Car’s Performance is Declining?

Performance-related problems can often go undetected for long periods, with a gradual decline in power output or an increase in emissions being the first tell-tale signs that something’s not right.

There are other things to look out for too, including:

Power loss like this takes several forms. You might notice a lag after pressing the pedal; a pause that didn’t used to happen. Or the engine might sound laboured, like it’s in the wrong gear and struggling to get going. To make matters worse, lots of other things could be causing it, from a bad spark plug to a blockage in the fuel injectors. The problem may also be difficult to distinguish at first, before getting gradually worse as the fault develops.

In any case, you should take your car to a mechanic to get to the bottom of the issue. Modern garages use state-of-the-art diagnostic software to detect faults, so even if it’s only a small problem, they should be able to find it and put it right before it becomes a bigger – and more expensive – issue.

A Drop in Fuel Efficiency

Even if you’re not obsessed with fuel economy like some drivers, you should have a good idea of your car’s typical MPG figures. So when those numbers start to go down, dropping by 2-3 units here and there, take notice. It could be an early sign that your engine isn’t in the best state of health.

A car’s ECU (engine control unit) calculates MPG by monitoring flow rate through the fuel injectors. We won’t get bogged down in the maths behind this but suffice to say that it’s an extremely accurate way of letting a driver know just how economically their car is burning fuel.

There are several reasons why average MPG figures can go down – including how you drive and how often. But if the numbers don’t add up and you’re no longer seeing the same figures on comparable journeys, this could indicate an underlying problem with your engine or fuel system.

If you’ve noticed an unexplained dip in fuel economy, we’d recommend trying our fuel system cleaners. Designed to clear deposits from the fuel injectors, they may help to restore that dwindling fuel economy by ensuring your car’s engine is burning fuel as efficiently as possible.

When a loss of fuel economy becomes noticeable, and using fuel additives doesn’t resolve the issue, take your car in for a professional diagnosis. With fuel prices at near record highs, the last thing you need is to be wasting fuel and not getting the same performance from your car. If during your last MOT your car only just scraped a pass for its emissions, don’t ignore it. High emissions are an obvious sign that something’s not right, so it’s best to have the problem diagnosed and fixed sooner rather than later.

Over time and as they age, cars produce more emissions. That’s because there are more deposits in internal systems which contribute to the toxicity of the air released through the exhaust system.

To keep tabs on this and ensure that emissions don’t cause problems during the annual MOT, Redex petrol and diesel super-fast emissions reducers are ideal for periodically clearing out internal components. They lift and eliminate stubborn deposits, reducing the amount of dirt in the system to clean up emissions.

Noticed an increase in engine stalls lately? Before you go beating yourself up about missing the biting point, consider that it could be an underlying problem with the engine itself.

Stalling can be frustrating, inconvenient and, at worse – when it happens while you’re moving – dangerous. And it isn’t just sloppy clutch control that causes it; several faults can all contribute to an increase in engine stalls, including a bad coolant sensor and an alternator that’s on the blink.

Fault-related stalls often don’t happen when starting the engine. Instead, they tend to occur at idle or – as scary as it sounds – while you’re moving. So if you’ve noticed that your car has been stalling more than usual, particularly in situations when it shouldn’t be, take it to a garage as soon as possible. How to Maintain and Improve Your Car’s Performance

Performance decline isn’t inevitable and not something you have to live with. To ensure peak performance and long-term engine health, here are a few tips that can help…

We hope this guide helps you get to the bottom of why your car’s performance may be declining. Check out the Redex blog for more essential guides and advice. Or, visit our main product page to learn more about our fuel additives and system cleaners, as well as our high-performance motor oil range. 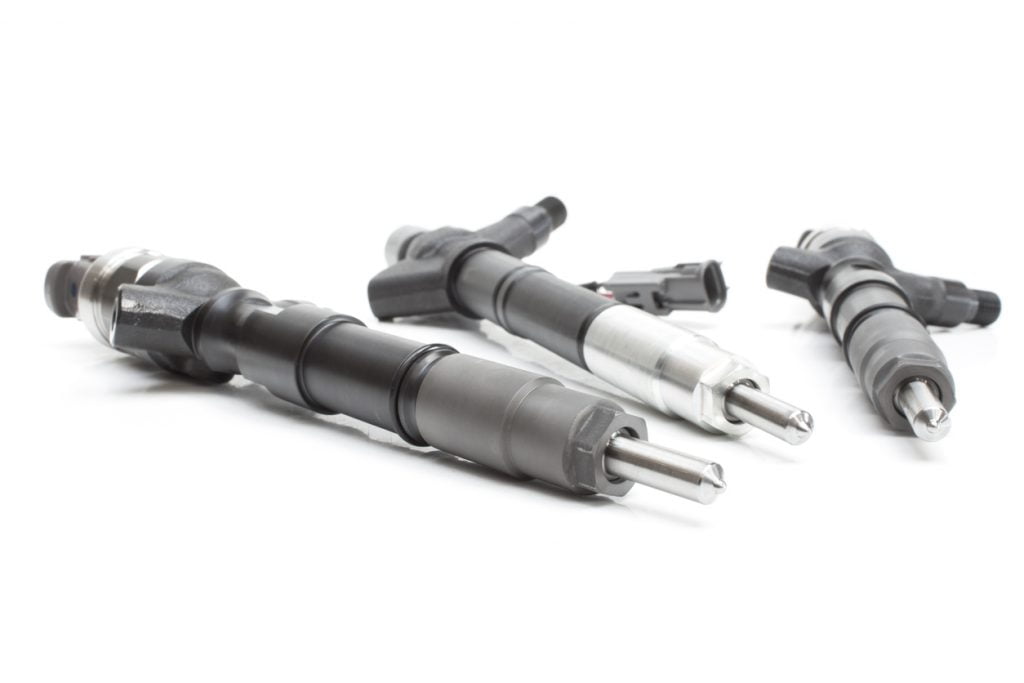