A lot of motorists love to hate different cars, and every driver has preconceptions about other road users depending on what they drive. BMW, Ford, Fiat or Audi – all our favourite car brands have earned a reputation over the years, some more positive than others…

But what can Google tell us about our opinions of different car brands? And what do we motorists really think of each other’s cars?

To find out, we took to Google and did some research, using our findings to put together a few reimagined car ads based on each brand’s supposed reputation. Take a look at what the web came up with below.

What Does Google Reveal About Our Car Preferences and Opinions? Audi may be synonymous with luxury and performance, but it seems other road users aren’t overly taken with the brand’s fanbase. ‘Why do Audi drivers have a bad reputation?’ was among the most searched Audi-related questions on Google, while others were less polite, labelling the brand’s drivers as ‘clowns’. Meow. Fellow German car brand BMW didn’t fare all that better than Audi, with some users asking Google whether BMW drivers are the worst on UK roads. Specifically, one thing which really irks the internet about BMW drivers is the fact that they never indicate, with thousands using the search engine to vent their frustration at a lack of signalling. We can’t say we’ve noticed, although not indicating is very irritating. Jeep drivers were always going to get some stick online. After all, most people who own a Jeep don’t use them for the right reason, which is all-terrain driving. That said, we detected a hint of jealousy in some Google searches, with many users asking why Jeep drivers always wave to each other. We can’t tell you if it’s true, but we think it’s quite kind and neighbourly, so keep on waving Jeep fans! It’s a good job new Kia cars come with a seven-year warranty, because according to Google, their drivers are some of the most dangerous on the road. That’s right, safety (or lack thereof) was among the most popular Kia-related searches on Google, while others just enquired ‘why Kia drivers are so bad?’. We think this is a bit harsh, especially when you consider that the Korean manufacturer is one of the fastest-growing carmakers in the UK. Mercedes, like Audi and BMW, attracts a lot of negative attention online. But while the other two German manufacturers are most associated with lane-hogging and aggressive driving, Mercedes racks up the complaints for another reason: snobbishness. Yep, according to Google, Mercedes drivers are snobs, with thousands of people asking the search engine just why that is. Our reasoning? When your car’s worth over £50k, you’re bound to want to show off a little… It may be 60 years since the original Mini hit the tarmac, but the brand still hasn’t shaken its reputation for making small cars. This is despite the modern Mini being, well, not very small at all, especially when you look at models like the Countryman and Clubman. But with that said, the internet still has the BMW-owned brand pegged as a company that caters to small drivers, with thousands of people asking Google if Mini drivers are, themselves, short in stature. People really will search anything. Legendary Japanese car brand Subaru may have a loyal fanbase, but that hasn’t stopped the internet asking some pretty weird questions about it. For example, the web wanted to know why Subaru drivers are so liberal, as well as why ­– like Jeep drivers – they’re always waving at each other. One query which stood out the most was ‘why do Subaru owners vape?’, which has to be one of the oddest questions we read as part of our research. With thousands of Tesla EVs hitting our roads every day, it’s not surprising that search queries relating to the brand have gone through the roof recently. But while the press has been mainly positive on Tesla, a lot of people have taken to Google to ask if Tesla owners genuinely like their new, all-electric cars. Maybe it’s because some motorists just can’t believe why you’d give up petrol for electric, or they just want to know if the brand is really all it’s cracked up to be.

What Problems Do Motorists Search About Their Cars the Most?

It used to be when your car developed a fault you’d reach for the manual, but now, you just Google it. Whether it’s a weird smell or a warning light, the first thing most motorists do when they notice something wrong with their car is to search for it – praying that the internet will help solve their problem.

And that got us thinking: what problems do people search for the most about different car brands? We headed to Google once more to find out.

Audi drivers took to Google to remedy all sorts of problems, from odd beeps to vibrating accelerator pedals. Here are some of the most-searched issues:

BMWs may be known for their robust German build quality, but there’s no shortage of people Googling tips on how to fix their ‘ultimate driving machine’. Here are some of the most common problems BMW owners sought help with online: Fiat may design some of the coolest cars around, but models like the 500 aren’t without their issues. Let’s take a look at some of the problems Fiat drivers complained about on Google:

With so many Fords on the road, it’s no wonder the manufacturer generates its fair share of searches for car-related problems. Here are some of the search terms which cropped up the most:

Rugged they may be, but Jeeps aren’t impervious to problems, as these common Google searches show:

Kia cars are more reliable than you might think, but they’re not without their problems. Here are some of the most common issues Kia drivers reported on Google:

Although more reliable than the original, the modern Mini is still prone to problems, as these common Google queries show: Whatever car you drive, you can take care of it inside and out with Simoniz. For more information or to browse our complete range of car care products and accessories, visit the homepage. Am I Allergic to My Car? Common Allergens and How to Tackle Them 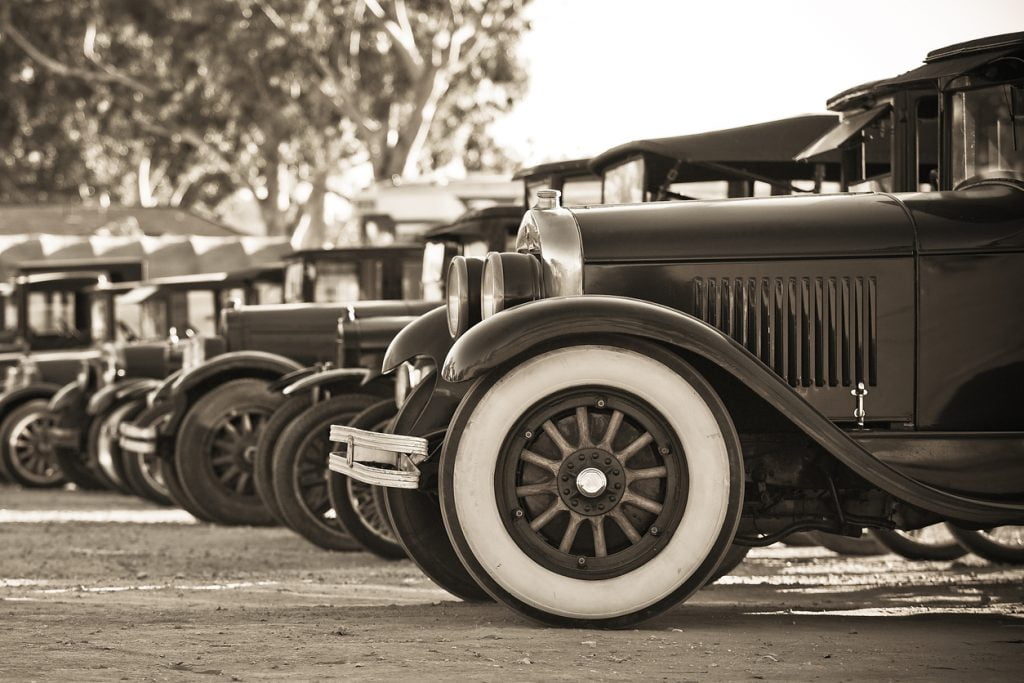 How to Devalue Your Car in 6 Easy Steps 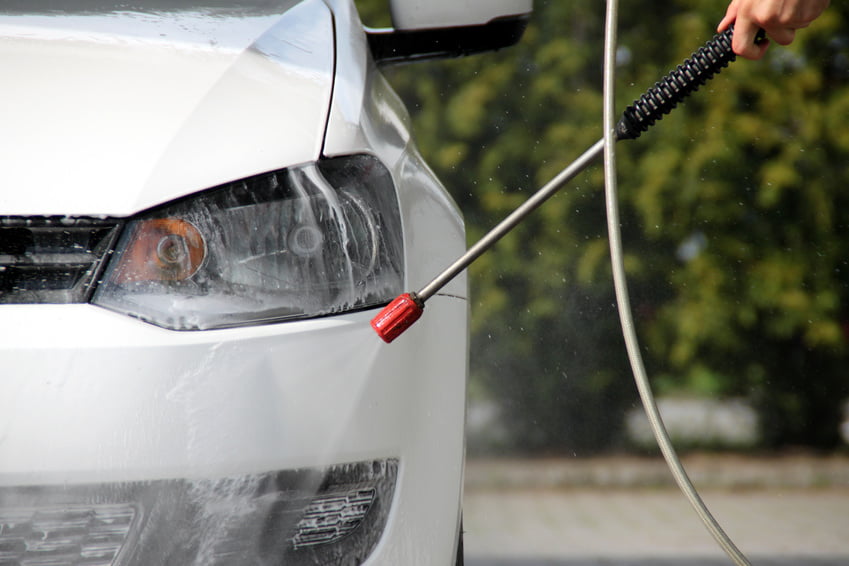 Should I Wash My Car in Winter?