The Budget 2021 has been and gone, but what did it mean for drivers? Find out what you’ll pay in car tax, fuel duty and road charges for the year ahead in our definitive guide.

Car tax, or vehicle excise duty (VED), changes in line with inflation. That means it tends to go up (rarely down) each year – and 2021 is no exception.

Inflation isn’t the only thing that affects how much you pay for car tax. VED figures are based on CO2 emissions, so you can expect to pay more tax for higher-emission vehicles, whether it’s new or used.

In 2020 a new system was introduced to measure vehicle emissions. The WLTP (Worldwide Harmonised Light Vehicle Test Procedure) replaced the old NEDC system (New European Driving Cycle), improving emissions test accuracy to the point where many drivers saw an increase in the tax they paid.

Not sure how much CO2 your car produces? Check your V5C, which will show you its emissions rating.

New zero-emission vehicles remain exempt from tax, including the inflated first-year rate. There is however speculation that this might change in the future, as the number of electric and hydrogen-powered car sales begins to surpass petrol and diesel – something to bear in mind if you plan to purchase an EV in the coming years.

And don’t think you can get around this fee by opting for an electric car. They’re subject to the same £40k+ tax charge as other vehicles. Given how expensive electric cars remain (the base model Tesla Model 3 starts at £42,000 for example), £40,000 is no longer as expensive as it sounds, so it’s an additional cost you’ll need to consider when shopping around for a premium car. Other Car Tax and Rate Changes

The Budget 2021 saw the announcement of several other car tax and rate changes. This coupled with other schemes already in the pipeline, means there are now a handful of additional vehicle charges which could affect you in the coming years.

Let’s take a look at some of the incoming and proposed tax changes set to be introduced in 2021 and beyond.

Drive a company car? Get ready to start repaying BiK (Benefit-in-Kind) car tax, which will be reintroduced from 1 April 2021.

Last year, the government froze BiK car tax payments for people using their car purely for business, giving employees a little breathing room at the start of a challenging year. Now however, they’re coming back, so expect to see them listed on your payslip from April onwards.

BiK car tax is a fee levied on employees who use a company car for work as well as private use. Because this is classed as a company perk it’s taxable, and every car has a BiK tax band depending on its CO2 emissions.

Have a question about BiK and what you can expect to pay? Talk to your employer, who will be able to advise on the latest BiK car tax bands and your payment schedule.

Clean Air Zones Are Coming – Could You be Affected?

Several proposed improvement schemes were shelved as a result of COVID-19, including the rollout of Clean Air Zones – designated areas, exclusive to inner cities, where drivers pay a fee depending on their car’s emissions.

Currently London is the only city in the UK with a Clean Air Zone which applies to cars. Called the ULEZ (Ultra-Low Emission Zone), it demands a fee of £12.50 for entry, which drivers pay on top of the usual congestion charge.

But with COVID-19 (hopefully) now closer to a resolution, it’s thought the rollout of Clean Air Zones across the UK will resume, with several cities including Birmingham, Derby, Nottingham and Southampton, earmarked to introduce CAZs in the next couple of years.

What does that mean for motorists? It could mean a significant hike in commuting costs, with an additional £62.50 per week just to cover the Clean Air Zone fee. Bus anyone? A Final Word on Fuel Duty

In case you missed the Budget 2021, fuel duty rates are to remain frozen for the next 12 months – the 11th consecutive year with no changes. In the lead up to the Budget, there was speculation that duty might increase, but this turned out not to be the case – good news for drivers of petrol and diesel cars.

Currently fuel duty sits at 57.59 pence per litre, and has done since March 2011. To put that into perspective, for every tank of fuel you put in your car around half goes to the Treasury.

That’s it – car tax changes for 2021 all wrapped up. Don’t forget, the Holts blog is the place for motoring news, guides and features, whether you want the latest news affecting drivers or advice on repairing your car. For more information or our complete range of car maintenance products, visit the homepage today. What to Look Out for When Buying Your First Ever Car

Buying a car can be complicated at the best of times, but especially if you’re new to driving. With hundreds of makes and models out there, there’s lots to consider if you want to drive away happy when investing in your very first car. Here, we provide a complete guide on what to look out 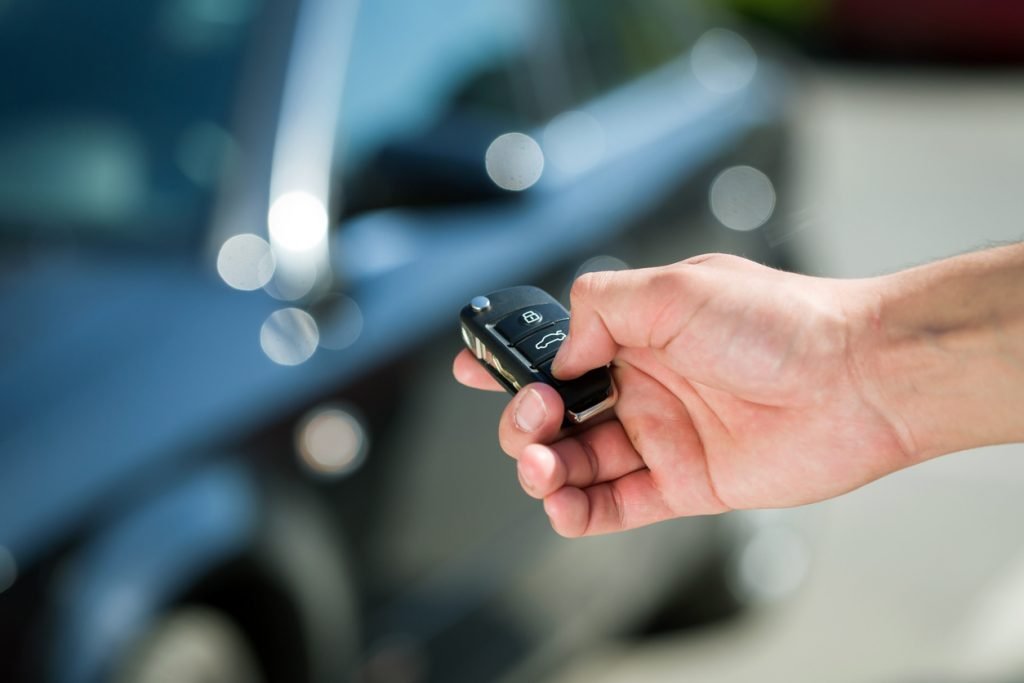 15 Tips for Setting Up a New Car

While there’s nothing quite like buying a new car, it’s no longer as simple as sticking the key in the ignition and driving away. Modern cars are loaded with systems which need to be set up and personalised to ensure a smooth, comfortable and hassle-free driving experience, so you might have a few instructions to UK Road Safety: When and Where Do Most Accidents Occur on Britain’s Roads?

Did you know, that the UK has some of the safest roads in the world, with only a handful of countries ranked above Britain in terms of road user safety? And yet despite this, accidents are still incredibly common, with 122,635 recorded in 2018 - that’s around 336 a day. To begin to understand why 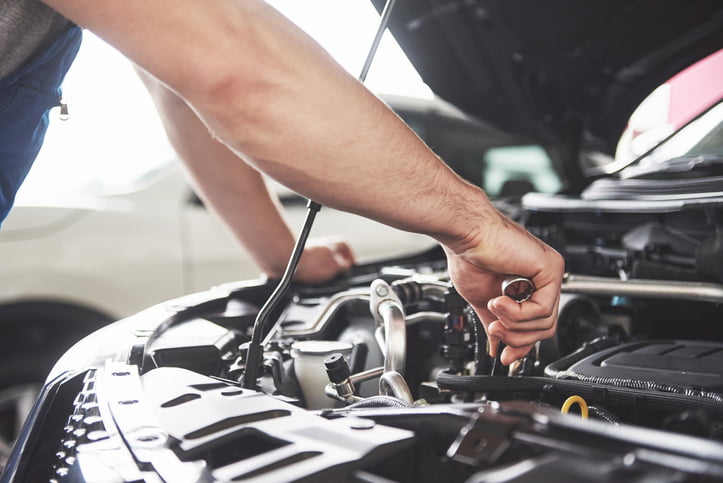 Fixing Up Your Second-Hand Car: First Steps and Tips

Recently bought a second-hand car that could do with some TLC? Or, maybe you’re thinking of buying one to do up as a project? If you’re fixing up a second-hand car for the first time, there are a few things to know that will help keep the project on track and ensure you don’t run