Every driver has their own likes and dislikes when it comes to how a car should look. Maybe you prefer black paint to red, small alloys to large ones, or tinted vs un-tinted windows. Whatever you like, there are no right and wrongs when it comes to cars, and an almost limitless number of ways you can make your car your own.

But while there’s no harm in making changes to a car, we think a lot of drivers have strong views against customisation. Whether it’s a simple ‘baby on board’ sticker or a major modification like an exhaust, spoiler or body kit, there are lots of ways to change (don’t think it should be negative) how a car looks, sounds and feels  But just how strongly do we feel about car customisation? And how much is too much when it comes to putting your stamp on a car?

To find out, we launched a survey to hear your thoughts on what grinds your gears when it comes to car customisation – considering everything from dodgy paintwork to noisy exhausts. And now, the results are in…

What Car Customisations Do We Really Hate?

From our survey, some modifications stood out more than most – and for all the wrong reasons. Here’s a look at some of the stats behind Britain’s most-hated car mods:

Here’s a full list of the other car customisations which got the no vote:

Is This Britain’s Worst Modified Car?

Taking what we found out from our survey, we thought it would be fun to put together your most-hated car modifications and apply them to a car. Check out the results below – you might want to cover your eyes…

What About the Car Customisations We Can Live With?

Not every car customisation we featured in our survey was that unpopular. In fact, some car features got your seal of approval, with lots of people in agreement on the very best car modifications and features.

Here’s a look at some of the customisations that could win you over:

Here’s a rundown of the other car customisations you can get on board with:

Is This Britain’s Best-Modified Car?

After coming to the conclusion that we Brits don’t think all car modifications are bad, we put together a mock-up of what the UK’s best-modified car should look like. Here’s a taster of what our survey showed up…

So, there you have it – Britain’s worst and best modified cars. Do you agree with your fellow motorists? Which car customisations could you live with? And which make you want to catch the bus instead? We’d love to hear your thoughts, so get in touch on the Simoniz UK Facebook page.

Whatever car you drive and whichever way you like to customise it, you can take care of it inside and out with Simoniz. For more information and to browse our complete range of car care products, visit the homepage.

Thanks very much for taking part in our car customisation survey. We know lots of you have strong feelings when it comes to car modifications, so we can’t wait to hear your views and share the results with you.

Don’t forget that whatever car you drive and however modified it may be, the Simoniz blog offers step-by-step guides and advice on how to keep your car looking from washing to waxing to taking care of the interior, take a look at our car care guides here.

Interested in learning more about our range of car care products and tools? Click here to visit the Simoniz homepage. Is It Safe to Pressure Wash Your Car? Bumpers, Tyres & Trim — All You Need to Know The Essential Products You Need to Clean Your Car at Home 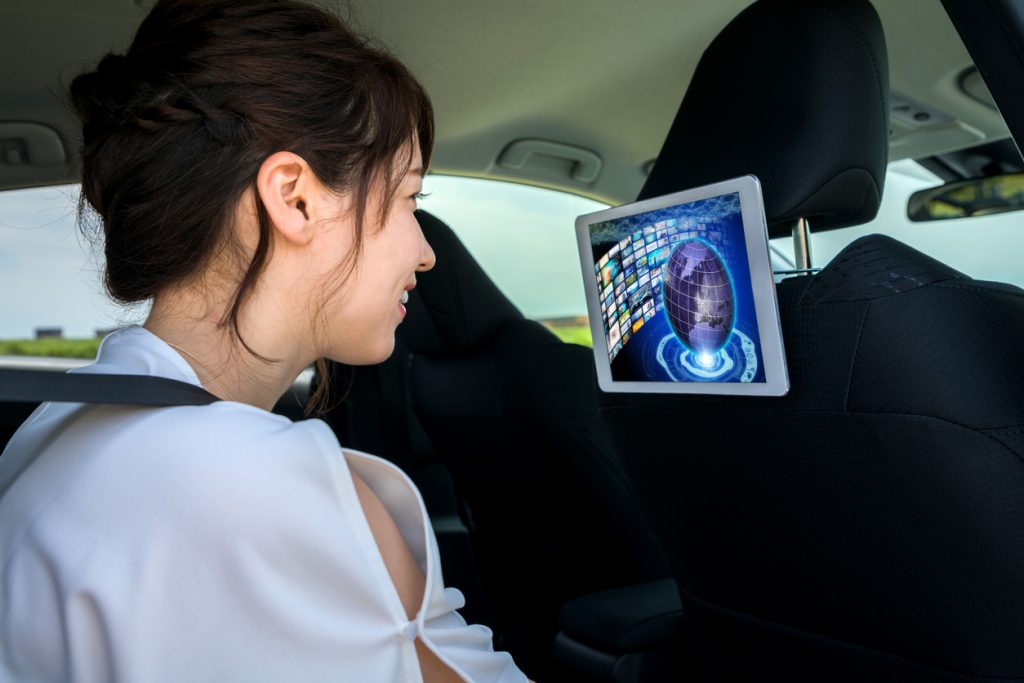 How to Upgrade Your In-Car Entertainment Options